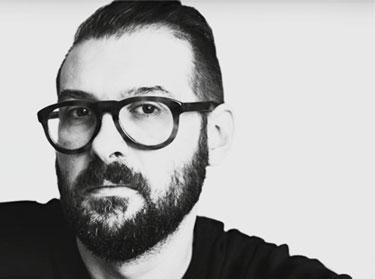 After graduating in design at the Venice Accademia di Belle Arti he started working in the graphic design industry.

In 2008, he moved to Berlin where he’s currently living and working as a visual artist.

He is exclusively exhibited in Germany. Cemolin has no solo shows but 3 group shows over the last 4 years. The most important show was Thermik at Kunsthalle m3 in Berlin in 2016. Other important shows were at Galerie Neurotitan in Berlin and Haus Schwarzenberg in Berlin. Alessandro Cemolin has been exhibited with Lisa Smith and Safy Sniper.

Alessandro Cemolin is ranked among the Top 1,000,000 globally. Cemolin’s best rank was in 2017, the artist’s rank has improved over the last two years, with the most dramatic change in 2017. 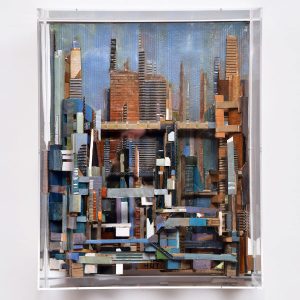 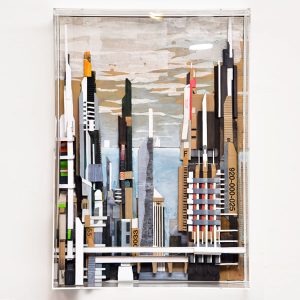