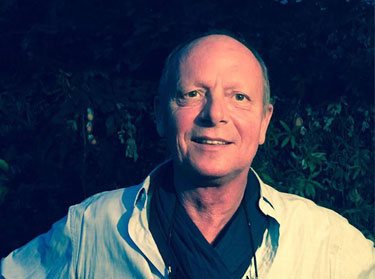 Stéphane Rime was born in 1959 and grew up during the 1970s and was influenced by the artistic culture of the time. The art sphere of the 1970s was epitomized by a longing to evolve and reinforce itself, as a reaction to the many tensions of the previous decade. One of the most central movement of the 1970s was Conceptualism, which emerged as an offshoot of Minimalism, while the experimental, creative voyage of Process art emerged by combining essential aspects of Conceptualism with further reflections on art itself. The initial ideas of environmentalism sprung from Land Art, which took art into earth itself, carving the land and bringing art to the outdoors. For the first time since the regression of Abstract Expressionism, Expressive figure painting slowly re-emerged and regained its status, predominantly in Germany through the works of critically acclaimed figures Gerhard Richter, Anselm Kiefer and Georg Baselitz. Most of the dominant artistic figures of the 1960s remained greatly influential and admired throughout the 1970s. Andy Warhol, for instance, fortified his status as a legendary artist, by branching out into film and magazine publishing, thus introducing a ground-breaking concept of cross-cultural activity for a visual artist of such fame. The city of New York remained as the most prominent artistic hub of the decade, with international artists wandering through the downtown scene, visiting bars and art galleries, consolidating the idea of New York City as a cosmopolitan and sophisticated cultural capital. A few significant international movements that sharpened the era include photorealism, which was firstly introduced in the 1960s and reached commercial and critical success in the 1970s, as well as feminism which had a strong impact on the visual culture. Artists such as Jannis Kounnelis, Mario Merz, and Michelangelo Pistoletto attained international success, as they were widely recognized as renowned members of the Italian movement Arte Povera, critically acclaimed in the 1970s. In the eastern part of the globe, Japanese and Korean artists who showed a strong interest in the European philosophy of phenomenology, allied with the Mono-Ha movement, exploring and shifting the frontiers between natural and industrial materials. Using stone, glass, cotton, sponge, wood, oil and water, they aimed to create life to artworks that would emphasize the ephemeral state of these various elements and their surroundings, playing with their interdependency. Reaching the end of the 1970s, street art, developing from graffiti, was starting to truly mesmerize the fine art community. Keith Haring and Jean-Michel Basquiat helped legitimize spray painting and tagging, demonstrating that their artworks could subsist at the same time in art galleries and in urban settings. Following, the international reach of street art would become extremely influential, representing an astonishing form of artistic expression. 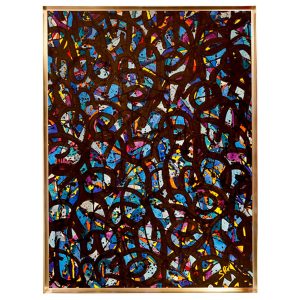 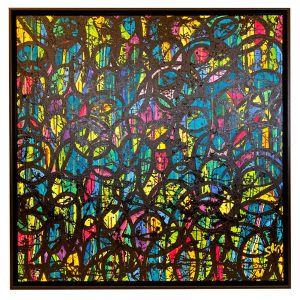